In April 2016 Center for Advanced Studies published the book The Migrations of Bosniaks to Turkey from 1945 to 1974: The Case of Sandžak by Sabina Pačariz.

The migrations of Bosniaks toward Turkey comprise a phenomenon that contains numerous historical narratives within itself, but also vividly illustrates the political and socio-cultural surroundings of a particular period in the Balkans.

The research of the topic can reveal volumes about identity and minority issues, ethnicity, nation formation and nationalism. Regarding the recent wars in the Balkans, such research can also provide insight into certain state identity policies affecting national identity,
which though furtively applied in times of socialism, had detrimental impacts on the status and destiny of Bosniaks. This research will explore why the Bosniaks were so often pushed to migrate and why Turkey was their “most natural” destination. 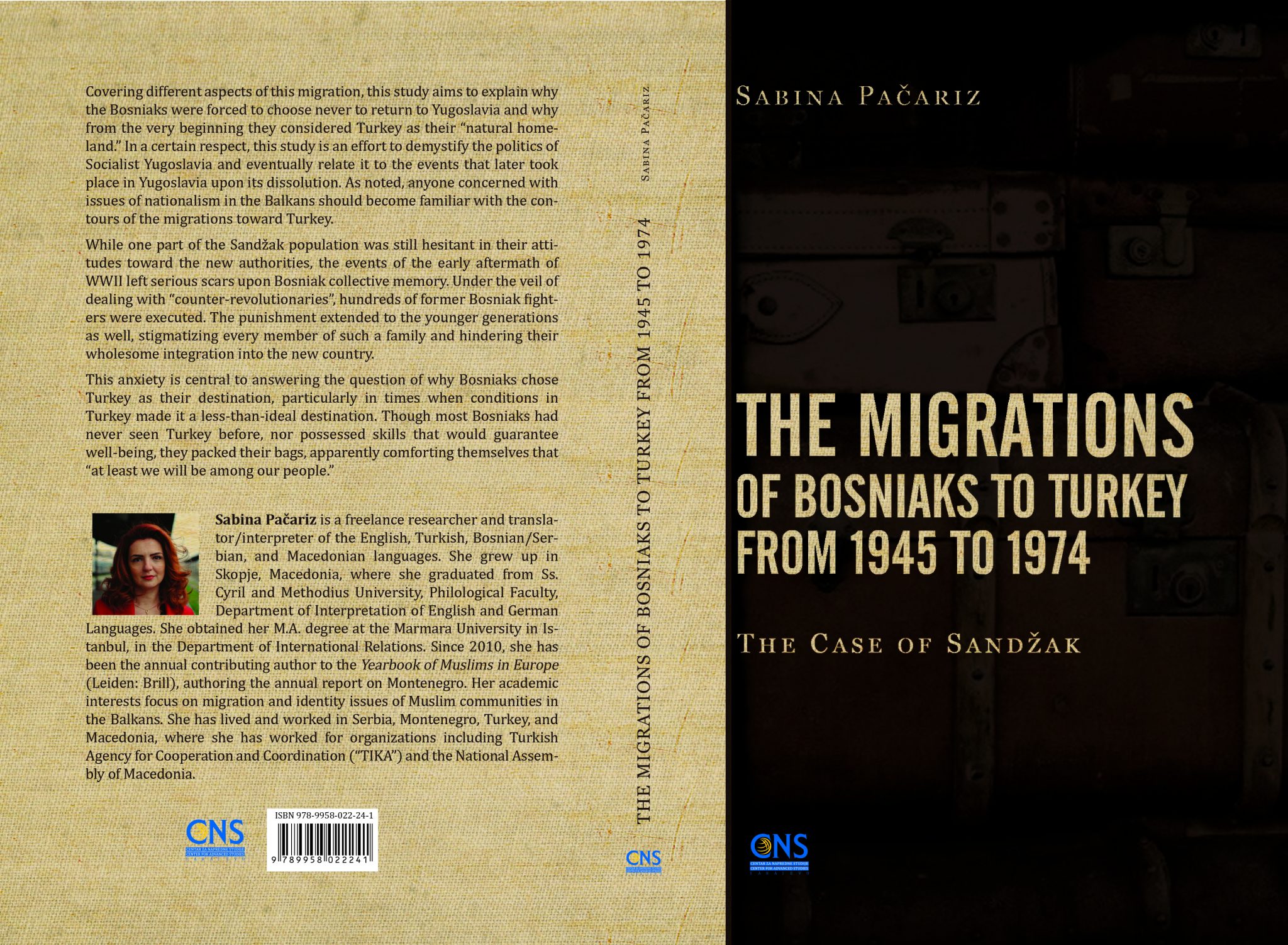 The subject of this study is the migrations of Bosniaks from the former Socialistic Federal Republic of Yugoslavia (SFRY) to Turkey, after the Second World War (1945-1974). Numerous works of research have been undertaken on the migrations of Bosniaks, but such research has often given more attention to the late Ottoman and post-Ottoman periods. Numerous authors have addressed the migrations during the communist period as well, but there are aspects that can be complemented too. Such cases include the military formations in Sandžak and the treatment of those involved after the war. In that respect, more information should be developed regarding communist crimes after the war, perpetrated under the umbrella of “protecting the people of socialist Yugoslavia.” 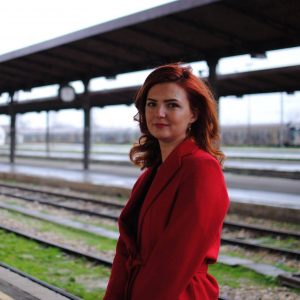 Sabina Pačariz is a freelance researcher and translator/interpreter of the English, Turkish, Bosnian/Serbian and Macedonian languages. She grew up in Skopje where she graduated from Ss. Cyril and Methodius University, Philological Faculty, Department of Interpretation of English and German languages. She obtained her M.A. degree at the Marmara University in Istanbul in the Department of International Relations. Since 2010, she has been the annual contributing author to the Yearbook of Muslims in Europe (Leiden: Brill), authoring the annual report on Montenegro. Her academic interests focus on migration and identity issues of Muslim communities in the Balkans. She has lived and worked in Serbia, Montenegro, Turkey and Macedonia, where she has worked for organizations including Turkish Agency for Cooperation and Coordination (TIKA) and the National Assembly of Macedonia.